The London 2012 Organising Committee (LOCOG) is widely credited with staging one of the must successful Games in the history of the Olympic and Paralympic movements.

The Executive Directors of Trivandi had responsibility for planning, delivering and operating the venues and Olympic Park for the London 2012 games.

Our responsibilities included Venue Management, Venue Development, Integrated Operational Planning, Park Operations and Event Services. The scope included all of the 37 competition venues along with the 80+ non-competition venues which were critical to the operation of the Games. With involvement in the London 2012 Bid, Games planning and operation, Legacy transformation and operation we have been involved in the Olympic Park for 14 years. 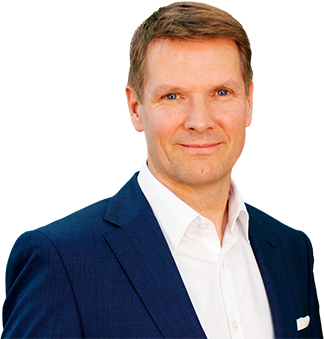 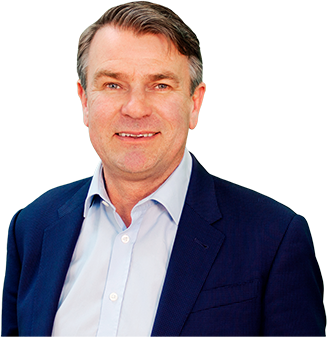 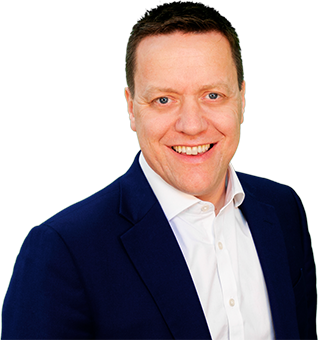 Paul May Head of Venue Development